DAWN OF A NEW AGE

DAWN OF A NEW AGE

A Sarah Levy film. Everything begins at the dawn of the 2&st century under the reign of the fearful sectarian chief Warlack, an experimental protocal of gene therapy tested on five human guinea pigs. Reputable molecular biologist, professor Jasmin directs the experimentation. At humanity’s peril.

As our five guineau pigs haven’t been chosen with the necessary precautions.

As chief Warlack es without a doubt a sick and dangerous man, a juggernaut.

And what should have benefitted humanity will soon turn against it – at the end of a process in which AU CREPUSCULE DES TEMPS traces the jubilatory but terrifying steps. 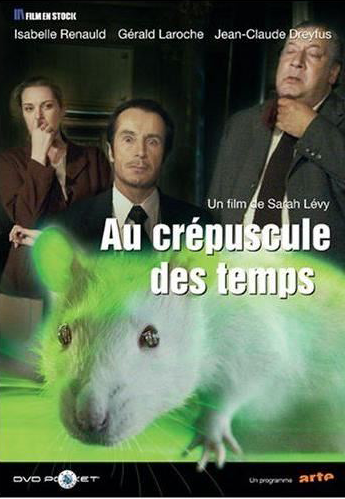