A true myth, Carlos is at the heart of the history of international terrorism in the 70s and 80s, from propalestinian activism the the japanese Red Army. Both an left-wing extremist and an opportunistic mercenary available for hire by Middle-Eastern powers’ Secre Service, he’s built his own organization, on the other side of the Iron Curtain, active during the last years of the Cold War. The film is thhe story of an internationalist revolutionary, manipulator and manipulated, held by his period’s history and its drifts. We’ll follow him until the end of the road, relagated un Sudan where the Islamist dictatorship, after covering him for a while, delivers him to french police. Contradictory character, as violent as the era that he symboliwed, Sarlos is also a mystery. 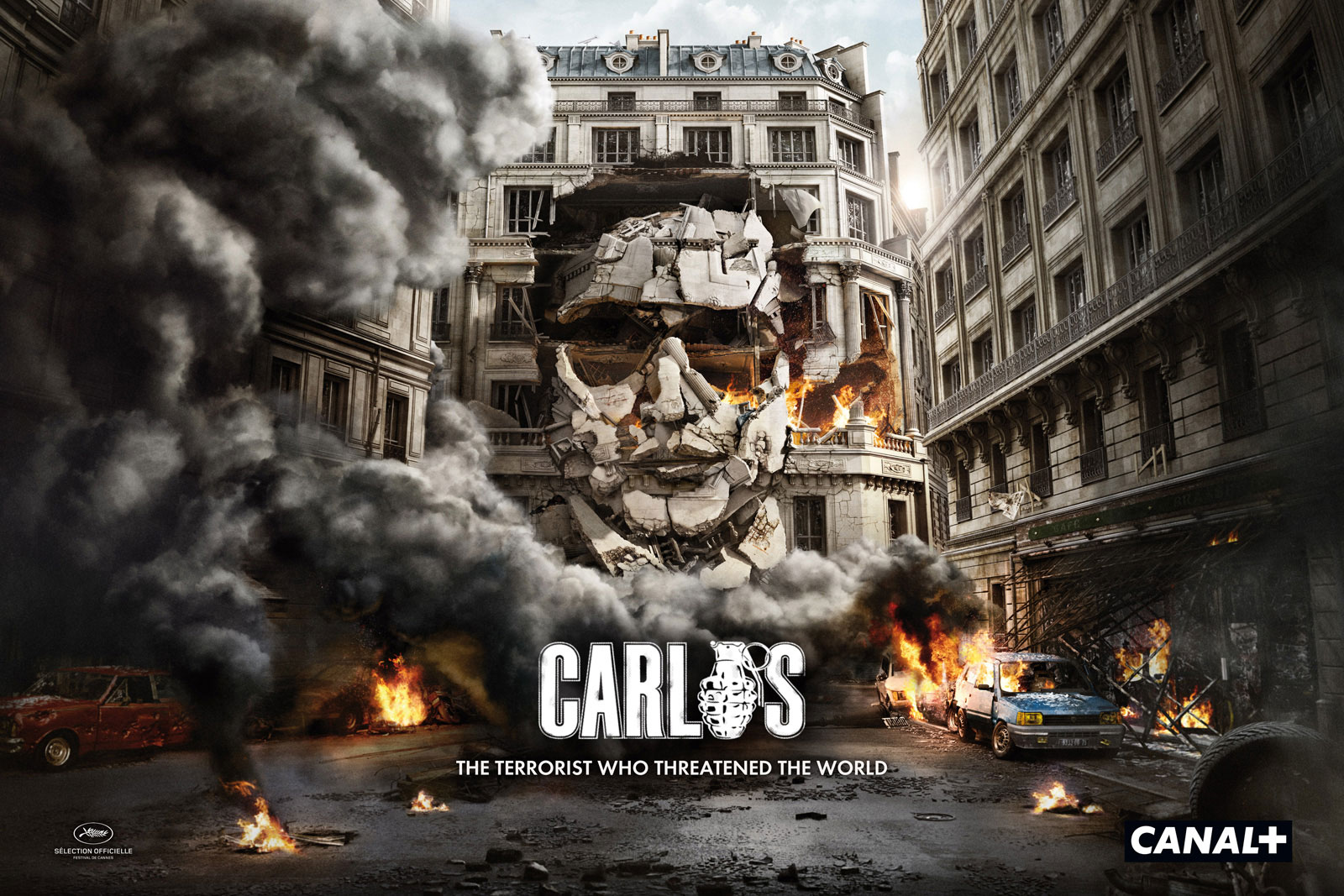 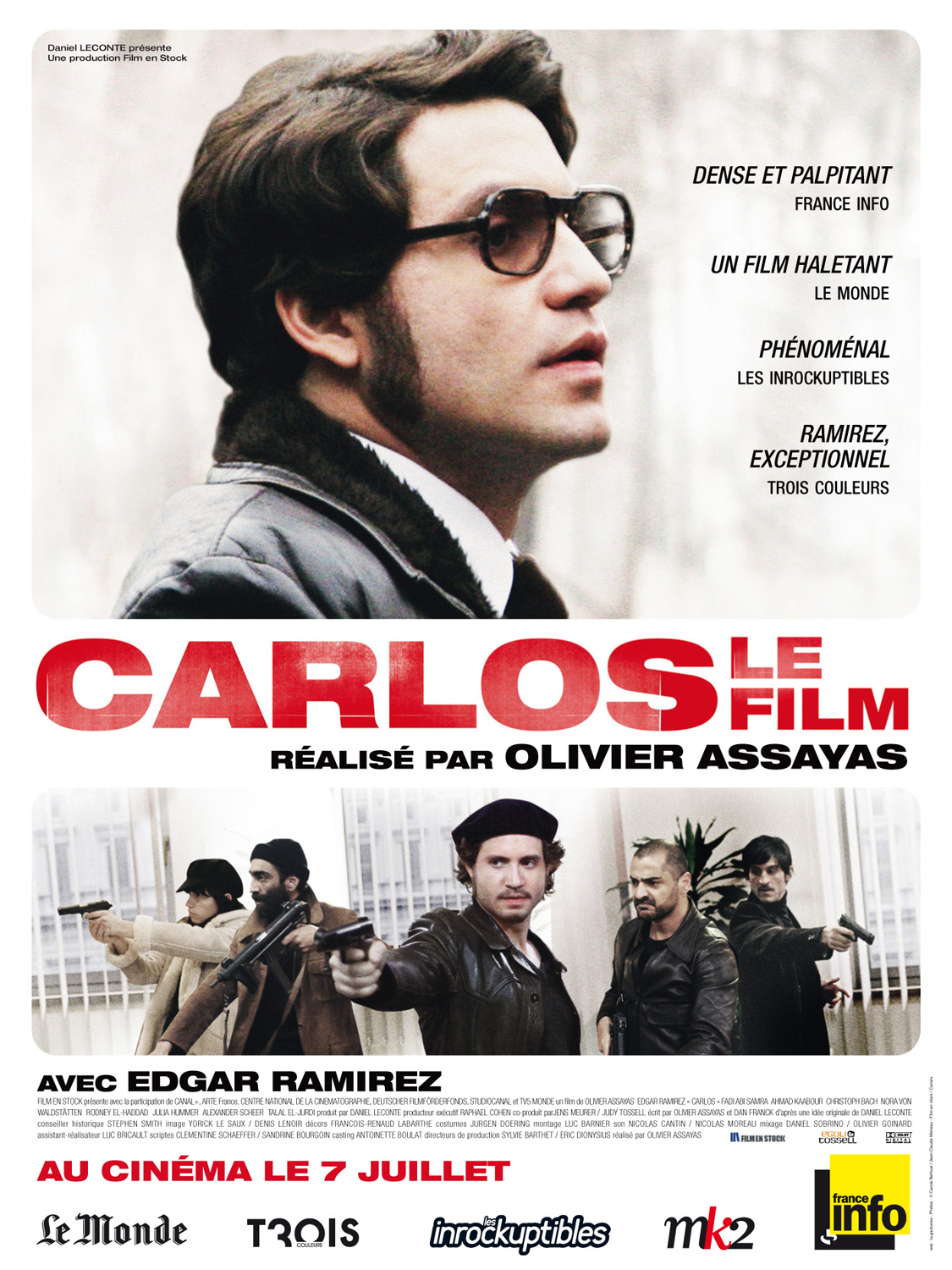