From September 21st to October 23rd 2009, the Place of justic in Paris held a trial for the Clearstream affair. A suspenseful scenario with an exceptional casting in political thriller that opposes Nicolas Sarkozy and Dominique de Villepin, a current President and an ex-Prime Minister. COnspiracy, political manipulation, calominous denunciations, theft, fake and use of fakes as weapon of crime, falsified listings. Falsified listings in the interst of murder… politically speaking. This documentary film built as a fiction retraces this affair’s crazy story. Interview behind closed doors create an exclusive play about a historical trial where the greatest tenors of the bar meet to clash. And their clients to save their skin… 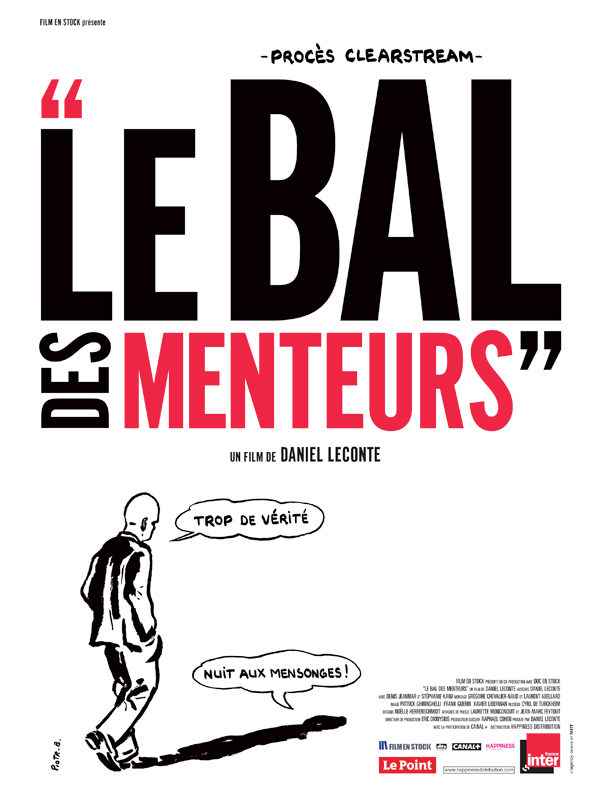 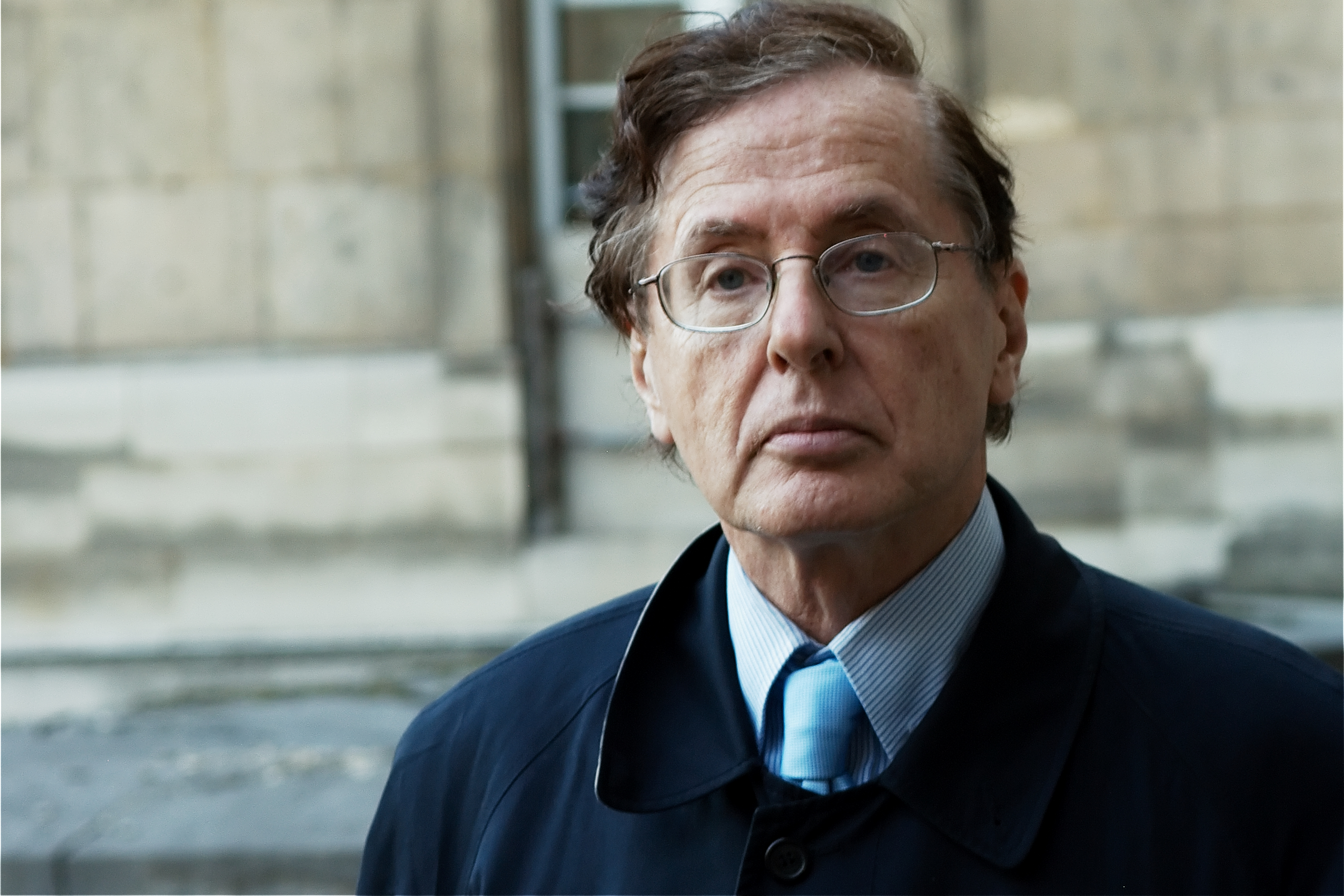 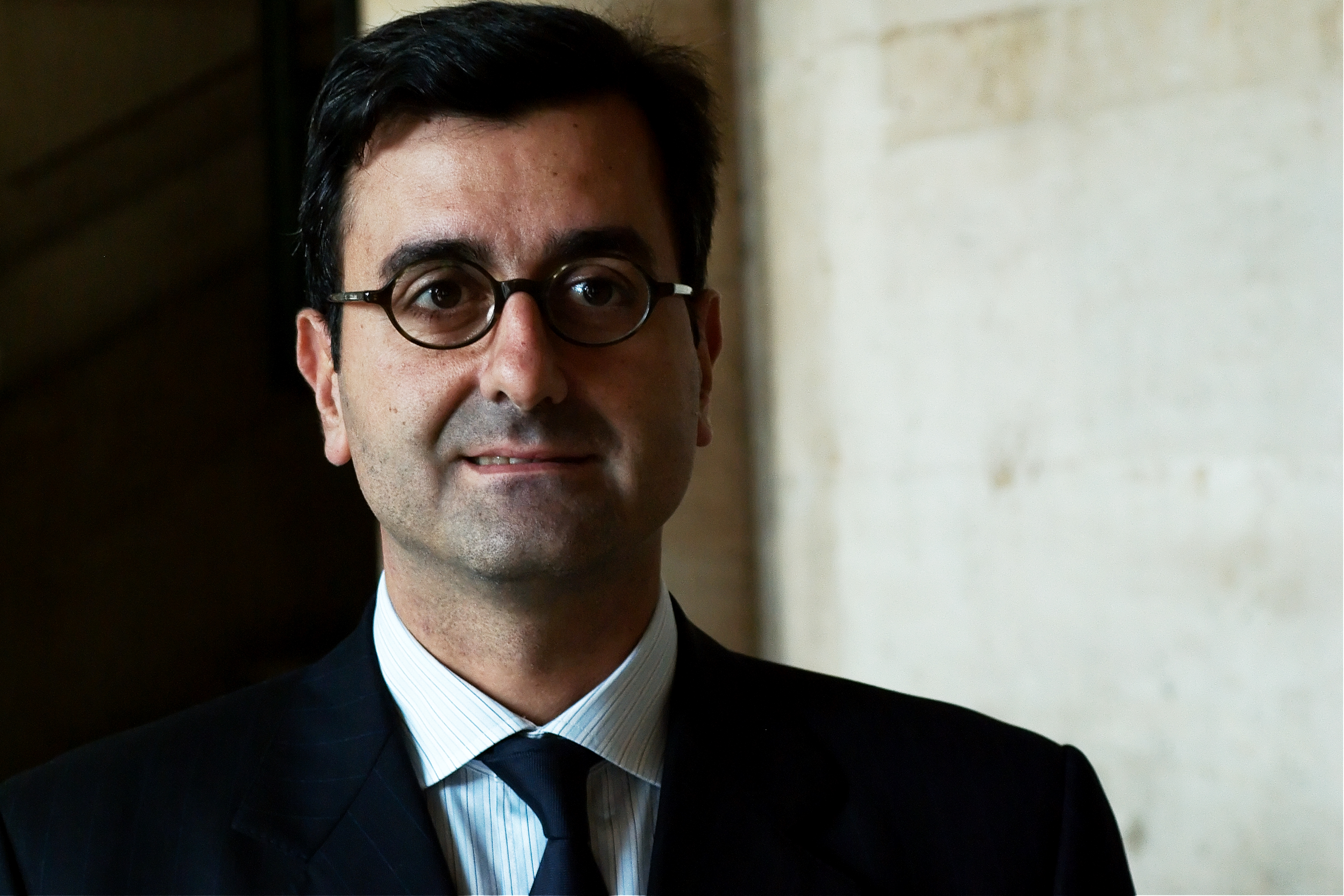 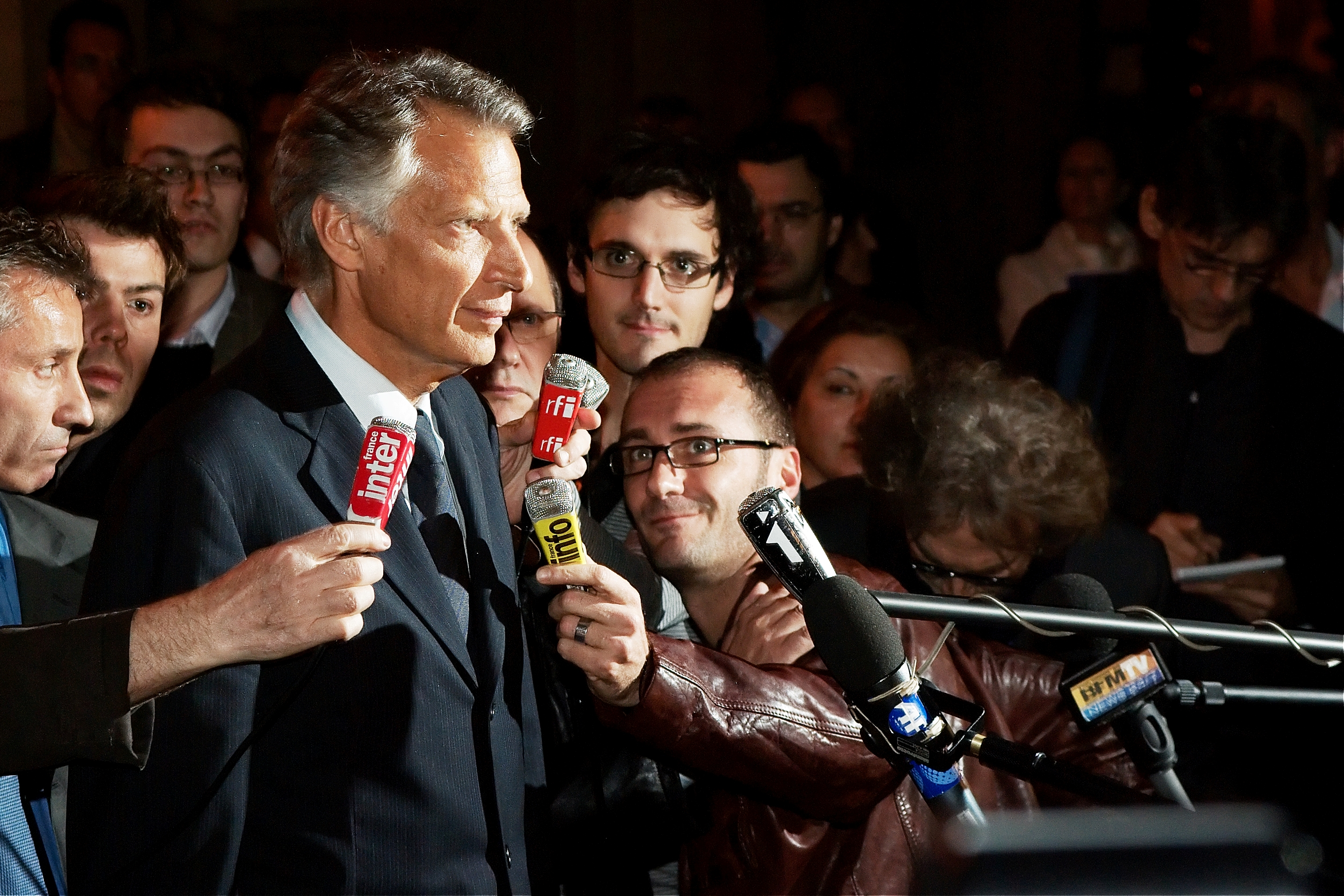